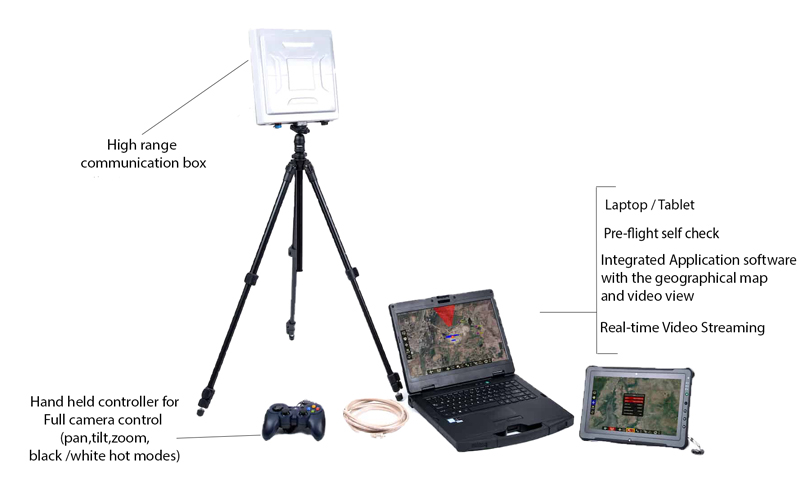 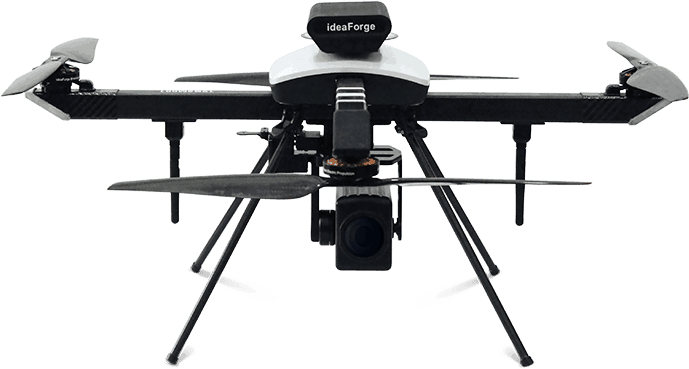 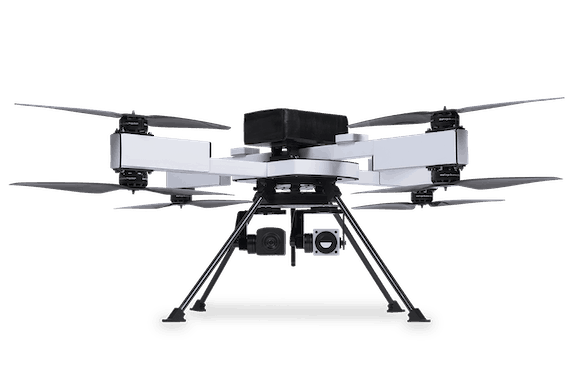 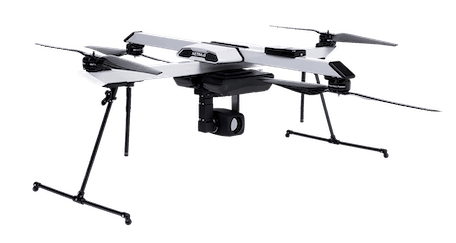 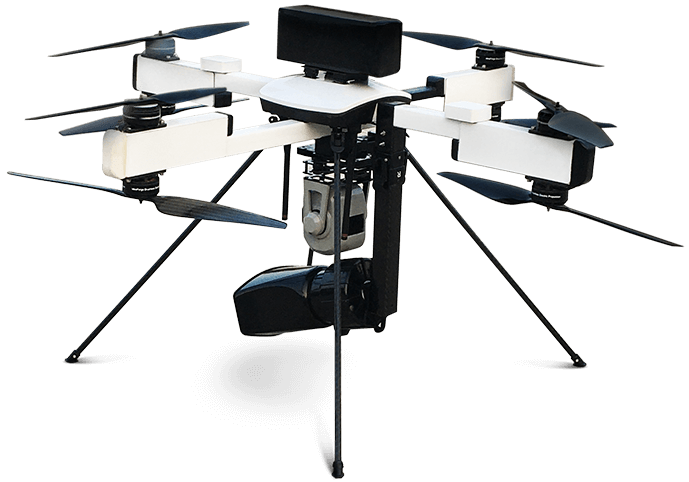 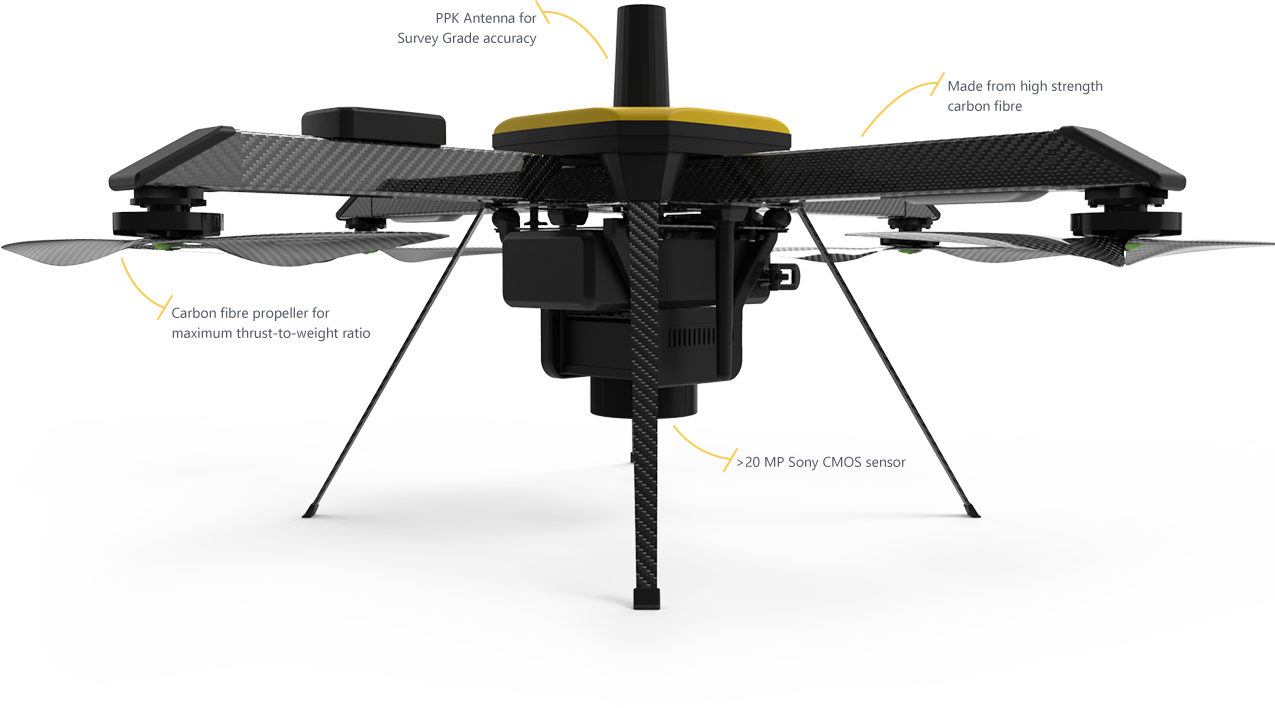 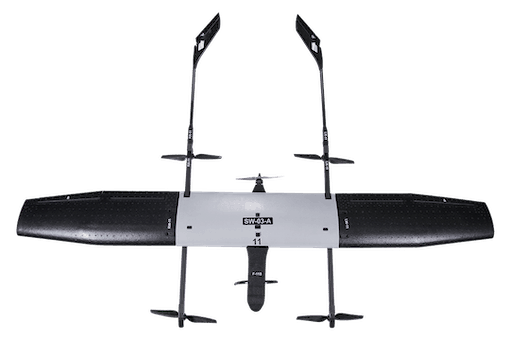 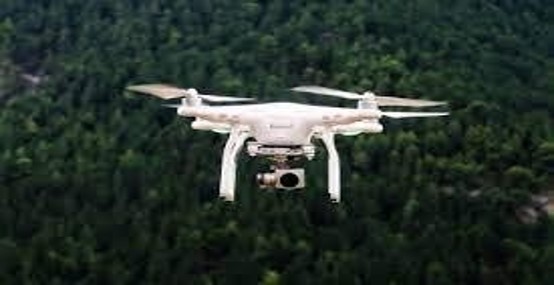 Long Range Surveillance Drone to discover the blockade, lake formation & cracks during upstream monitoring BVLOS operations close to 4- 5km. Data would be submitted to officials at the end of each days operations after Data processing & Analysis. 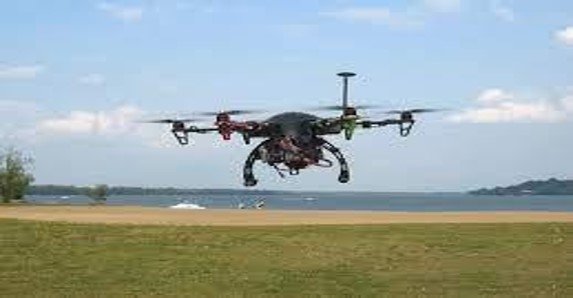 Short Range Surveillance Drone used to serve as Early warning system & an eye in the sky to support the rescue team while in duty & kept a watch out for sudden swells. This drone was intended to prevent false alarms which could stall rescue operations. The SRS Drone could also aid in assessing damage causes. 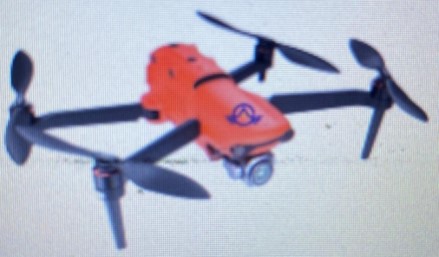 CCN Drone Communication Coordination & Navigation Drone which supported team to scale up & down Treacherous Terrain while consisting rescue missions. Reports of the daily operations would be submitted to the Commanding Officer & Officer In- charge at the end of each day. 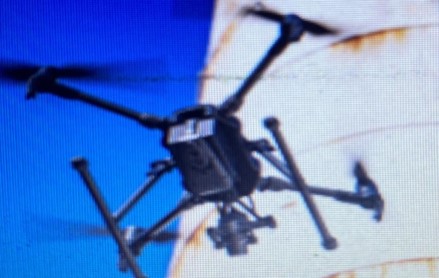 Structural Inspection Drone to access the damage to the NHPC hydro-power plant & dam. Data would be submitted to NDRF/ SDRF. Many cracks and blockades were anticipated due to the disaster. Such blockades if left undetected could lead to another deluge 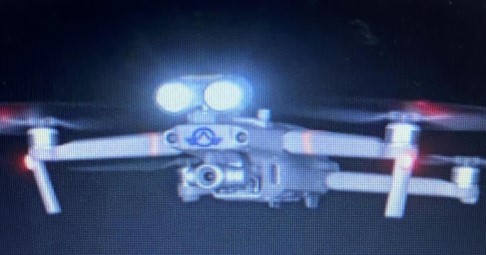 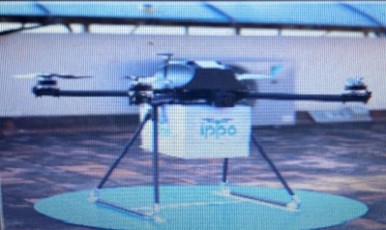 Payload Carrying Delivery Drone which was used during pandemic was considered due to the fact that this drone could serve as a quick delivery mechanism for medical & emergency supplies at geographically isolated locations. 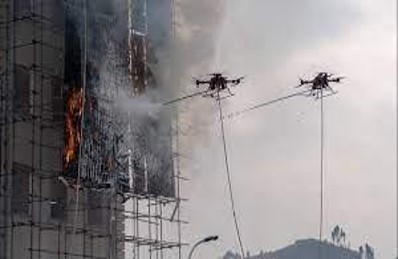 Payload Carrying fire ball and extinguisher which can be used during fire considered due to the fact that this drone could serve as a quick delivery mechanism for water & emergency supplies at geographically isolated locations.